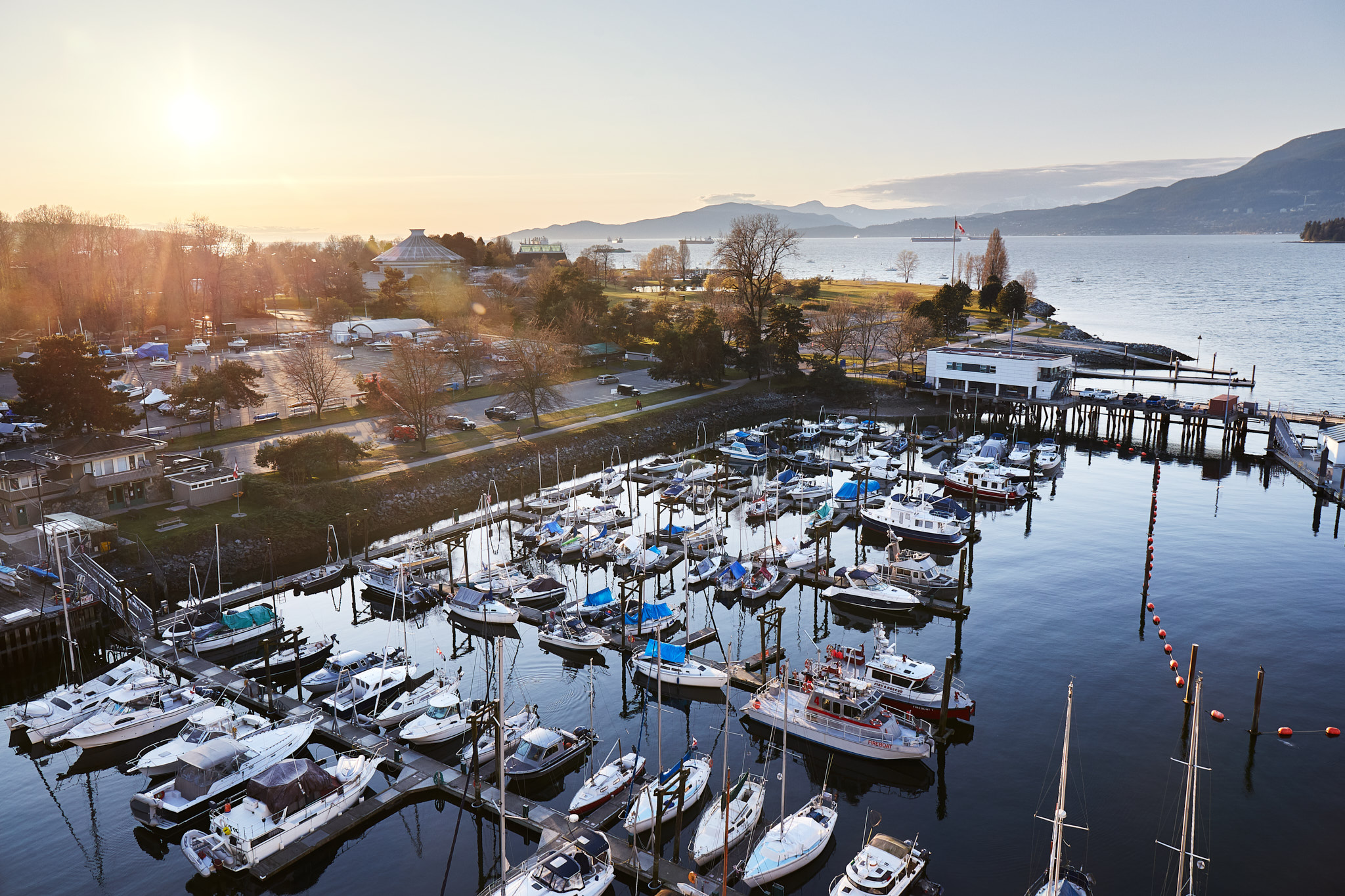 There is nothing quite like a remote beach, accessible only by boat, to create a sense of peace and tranquility.

There are several islands and coves to explore around Vancouver Island if you're on a boating vacation in the Pacific Northwest. There are a handful of destinations that should be on everyone's list of locations to visit when boating.

Our favourite sites on Vancouver Island that can only be reached by boat are listed below.