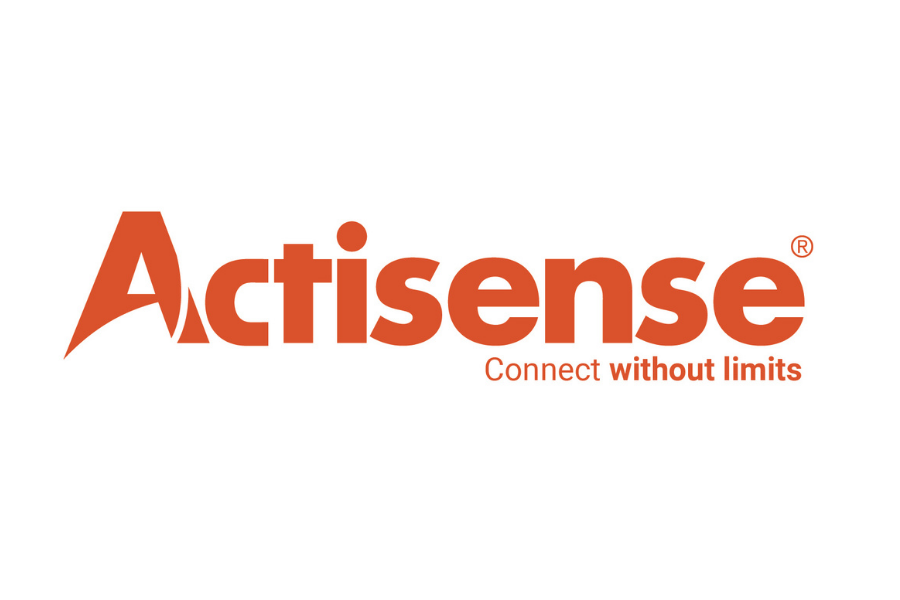 A lifelong sailor, Phil saw the untapped potential of the recreational maritime sector and set out to create a line of goods that are unmatched in terms of quality and sophistication in the marine industry.

So he created Actisense. For the last 25 years, their maritime electronics have ensured the safety and efficiency of every voyage. Based on the south coast of England, Actisense has built an exceptional name in the marine electronics industry. This has been made possible by offering a high level of service to a large number of satisfied customers and by creating and manufacturing high-quality marine electrical equipment.

NGT is a sophisticated NMEA 2000 gateway capable of accurately transmitting and receiving messages on the NMEA 2000 bus. It is compatible with a broad variety of PC-based chartplotters, display, and setup software. The diagnostic NMEA Reader programme displays NMEA 2000 messages with configuration options, allowing various Actisense devices to be set up on the NMEA 2000 bus. The most common variant sold is the NGT-1-USB as that is the easiest method of getting NMEA 2000 data to a PC.

NGW-1-ISO bridges an NMEA 2000 network with your old 0183 electronics. The NGW-1 has the largest range of conversions available on the market. The Actisense NMEA Reader software utility allows the NGW-1 user to view and understand (in detail) the translated NMEA 0183 sentences output by an NGW-1 directly. NGW-1-ISO is the standard option. With an opto-isolated input and ISO-Drive output for direct NMEA 0183 device bi-directional connection.

EMU-1 is a specialized analogue to NMEA 2000 Gateway which converts data from analogue engine gauges/senders into NMEA 2000 data. The EMU-1 enables the sharing of engine data throughout the NMEA 2000 bus. It digitizes analogue engine sensors, enabling NMEA 2000 display devices to monitor the connected engine(s) on a vessel. The EMU-1 can monitor vital engine parameters such as temperature, pressure RPM and fluid levels from up to two engines.